It was a tough loss to have to sleep on.  losing to a Liberty team at Panther field by one run in the first game of the season.  Thats not how these JV players roll!  They rallied and cheered eachother on over the next four games knocking down opponents left and right with big bats and excellent arms.  They beat Desert Oasis 6-3, and whooped Coronado 9-3 to secure the #1 seed in their pool and propel the team to a semifinal date with a tough Cimarron team.  No sweat....The Jv made quick work of the spartans and found themselves in the championship game against the host Centennial Bulldogs.  Centennial had scored 20 runs and given up only 2 runs all tournament with a perfect 4-0 record.  So with Dylan Kim toeing the rubber and a potent lineup mixed with veteran sophomores and upstart freshmen, the Panthers went into enemy territory to do battle.  It was over after the first inning because Palo put up a 4 spot in the top of the first, another in the top of the 2nd, and yet another 4 spot in the top of the 4th to claim the title with a 12-2 victory.  It was a total team effort as the bench waqs loud and enthusiastic and the starters were putting dents in the outfield fence and using stifling defense behind the masterful pitching of Kim.  Great start boys! 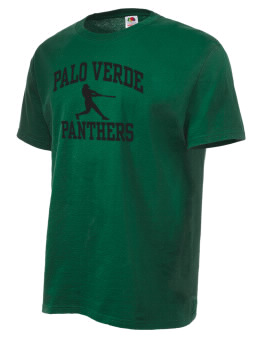